The Beast In Me 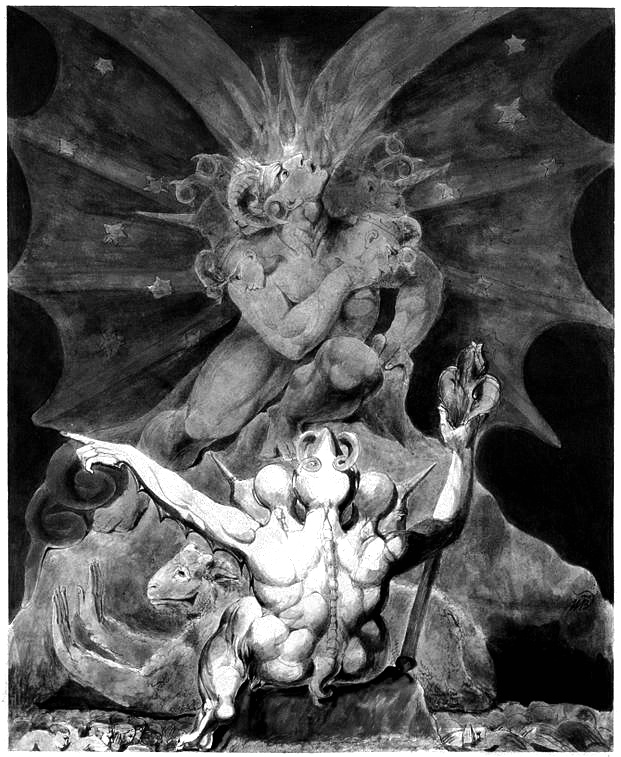 It is so easy to find a reason that makes me right – and it is so difficult to accept myself when I am wrong.

After such glorious news that I will deliver a Ted Talk, I found I let the demon known as my Ego loose again.

At first it was tiny little private slips, where I began to believe I could think of myself as special and worthy. It escalated and two days ago I chastised a young man who is starting a career as a coach, a young man who friended me weeks ago, yet a young man I had discovered had the gall not to read my posts.

My mind circled to attack when he posted on something I believed he could never have had the experience to know, how dare he write that I thought – and then I began to believe the only reason he had friended me was to fish for clients. Then in a bold gesture but one I thought I deserved to do given my new found status, I suggested he look at my timeline.

Yes he saw my proud announcement and as he attempted to dig deeper I shuffled him away with a verbal hand wave as I deemed him as inconsequential in my new world.

It didn’t sit right with Marina as I told her, she stared at me with that look of why, and I laughed it off a little explaining yes I am allowed to have these moments, but a seething pain was growing inside of me.

Other moments of my Ego have appeared and each time the pain has grown a little more, like the cancer I once had did too.

This past week I have also been in discussion with literary agents, knowing perhaps I am good enough now with my new book to be represented. It has been a difficult process, as I balance between mild rejections and being hopeful as some agents have asked for more of my work to review and expressed interest.

Today I received one back that hurt me to the core. The words were simple “I know your story is extraordinary. I guess I’m not finding the way you’re writing the story so extraordinary.” The meaning to me was debilitating.

I reached out to my editor and a close friend, both assured me the agent was wrong, but the wound wouldn’t close. I then researched the agent and discovered years ago she wrote too, her last book was viciously panned by critics, and in that I reveled, surely her demise was her reason to slap me down. It is so easy being right, so easy finding fault in others.

Then as I sat and contemplated her rejection and it still didn’t sit right, as the days prior, I saw the man I didn’t want to be anymore, and I realized that this path called Karma has no breaks, there are no free passes. It finally became clear to me how easily the bite of the beast in me can arise.

Some of you my dear friends will say I beat myself up to much – but the one thing I am beginning to understand on this journey is that awareness is the exercise to enlightenment. And with that comes pain in the process of growing.

Today I hurt, but today I am growing again.