The Greed of a Generation 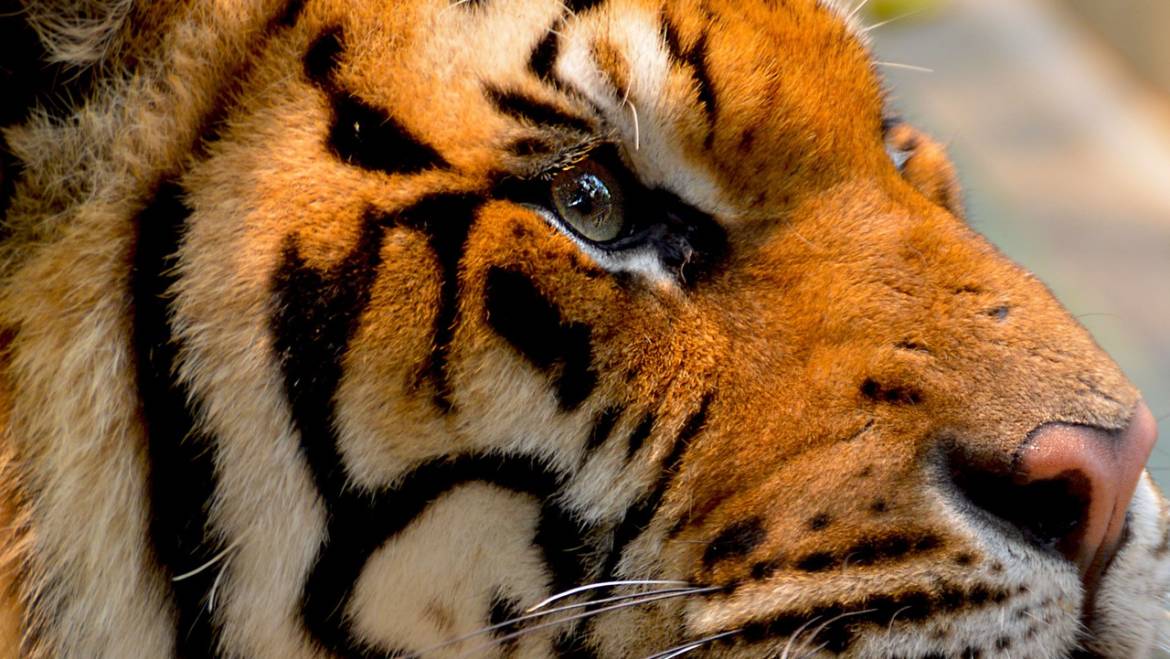 I have struggled in the past few months, confronted by the crisis of truth. And that truth is – I am not smart.

I like millions of others in my generation have made a franchise on our age and experience believing it made us smart, believing the innovations that our generation has created are beyond reproach, but we have turned our heads on the inevitable truth that in our rat race for things, shiny things that bling, we have destroyed the world we claim to love.

The picture I have posted of a Tiger is perhaps a metaphor for my generation. In the last 80 years we have decimated all the species of this beautiful creature, now just a handful remain and estimates put the number of Tigers in the wild as being close to just 3000.

If it was just this animal perhaps we could create an excuse of convenience. But it isn’t – the list of animals extinct, close to or in danger of is very long. And we are to blame.

The image of the child with sad eyes is a Syrian girl in a refugee camp. She is actually lucky, though stuck in a hellish spot with little food, no education and dismal future, she is alive. Close to a half million Syrian are dead from the bloody war, and more are dying each day. The story in case you have been missing it, is now on page 6 in the newspapers. My generation has found the cure for guilt, remove it from site and ignore. In Australia we pretend to care, but we have taken in only 30 (yes thirty) Syrian refugees. 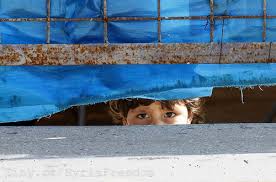 Like the picture of the Polar Bear, perhaps a symbol of our avarice, we post pictures on Facebook of our big new gas burning cars we bought, and flock to wealth coaches so we can get more of that stuff that shines, and then forget about the decline of everything good on this planet, that which mother nature gave us – for free. All we had to do was look after it. And we didn’t. 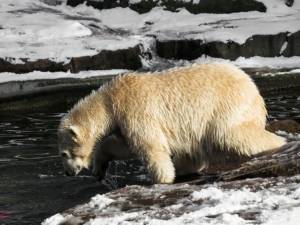 And of course the image of David Cameron, he is not alone, just another symbol of my generation. His family wealth now tied to shady Panamanian tax shelters. Recent news stories have found this web of deceit stretching around the globe with trillions of dollars hidden, but our global reaction has been Muted. And why I ask. I think perhaps My Generation for the most part are not appalled by those that would hide wealth and refuse to pay tax, but more so jealous that they hadn’t done it first. 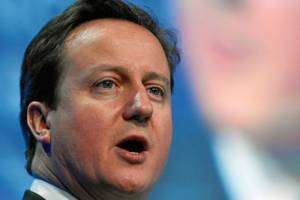 I have lost hope in my peers and myself too, the only faith I have these days is with the young. The young we have laughed at when they support people like Bernie Sanders, who promises to take power from the wealthy, take action on racism, gender equality, global warming and ALL the things that would make this world better, but my generation calls this plan Naive. I had scoffed myself at the young, claiming they don’t understand how things work, and while talk of equality and fairness seems nice it’s just a pipe dream I said.

Now as I sit in the torment of my actions I realize they the young are right, and how wrong I am. I just open my eyes daily to the deceit, the destruction and despair we have created as a generation.

The Tiger I guess is a Metaphor – by image strong and viral – by truth decimated by our greed.

Maybe it’s time the voting age was changed, and perhaps when we turn 40 we should lose the right to vote, because it appears by then our greed has taken our senses and our virtue.

Please, to all the young who still have passion for all things good, please don’t lose it, don’t lose what I and My Generation gave up for more stuff.

I am so sorry for what we have done….