I used to believe I was a pretty big deal. I had achieved fame and a level of power that allowed me access to people I considered important. As a broadcast journalist, I was recognized and admired. It was seducing, and I became swept up in all things that were me and no-one else.

Then suddenly it all ended when I was diagnosed with a deadly disease.

My awakening happened the night my doctor told me I had throat cancer, my daughter told me she didn’t care if I lived or died, and I didn’t blame her.

Surgeries, Chemotherapy, and radiation were painful but paled in comparison to the internal savagery of my own mind, as I started on the journey to heal myself and salvage my soul. To do that, I had to change just about everything I believed in. I traveled around the world looking for answers and trying to find out who I was. But the global exploration wasn’t as intense as the internal journey that led me back through the darkness and then eventually into a place of reconciliation. 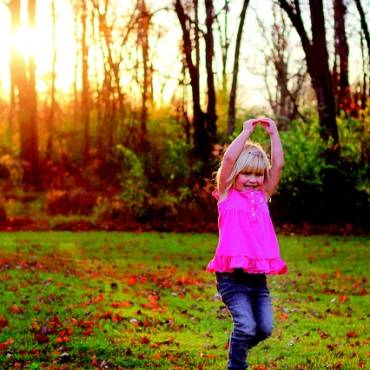 “Things are better,” I told myself. “But are they?” I wondered. It would seem sleep can never wipe away the bad questions from yesterday, so as I rose from my slumber today it felt like I hadn’t slept at all. My body ached from past defeats, and my soul wanted to crawl back under the 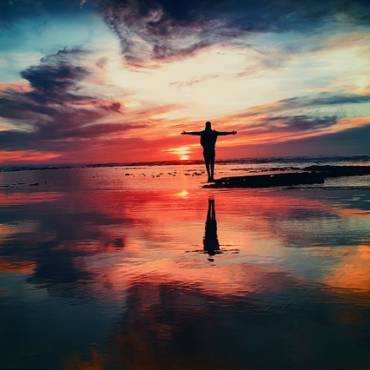 There is elegance eventually – to internal investigation – the path is a glorious blood bath of past inadequacies but the other side is like the aftermath of a rain storm – everything dirty has been washed away and the earth spouts with fresh blooms and new beginnings. I have found the path never ends, 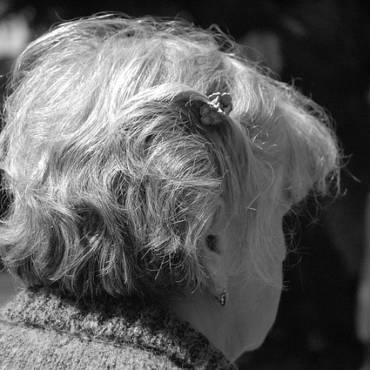 Dear Robert I have come to find there is never a good time to say goodbye – perhaps because words can never describe the feeling of what it means to never see someone again. I know you forgive my mad ramblings and strange wanderings – so I will share with you since you have asked 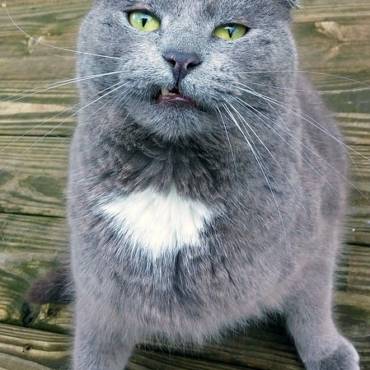 Class 3 Yoga Or I’m Not Gumby Dammit ~ It would seem as a middle aged man, slightly overweight and somewhat opinionated I should have this Yoga thing down pat by now – but I am here to say I do not – yet. Last night was class 3, and I am now getting the

We all need someone to fan the embers when our flame goes out. Just as you’ve done for so many of us, so often. A wonderful writer. Thank you! ((hugs))

Oh friend, my jaw was clenched reading this, fearful and upset and then out came the most beautiful smile. A masterpiece, another one! Emotion held and released. Just gorgeous writing.

I send thoughtful and caring emails